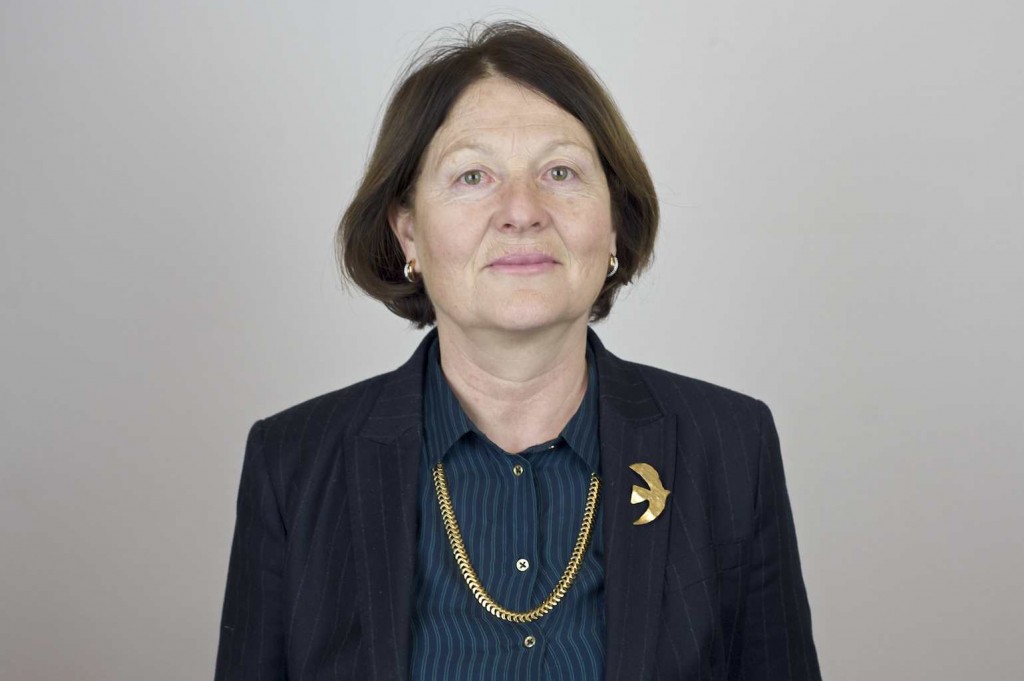 Born in 1959 in Geneva, married, mother of four, Elisabeth Gabus-Thorens studied law at the Faculty of Law of the University of Geneva.

Since 1985, Elisabeth Gabus-Thorens has been assistant, then lecturer at the University of Geneva in the Private Law course, up until 1996.

Since 1996, she practised as an independent lawyer.

Her main areas of practice are: